Sino Soar Hybrid (Beijing) Technology Co., Ltd. received the bid award notification from the Kiribati Public Utilities Authority (PUB) and successfully won the bid for the South Tarawa Solar Micro-grid project in Kiribati. Sino Soar Hybrid is responsible for the design, supply, installation and commissioning of the Micro-grid systems and subsequent operation and maintenance services of the project. 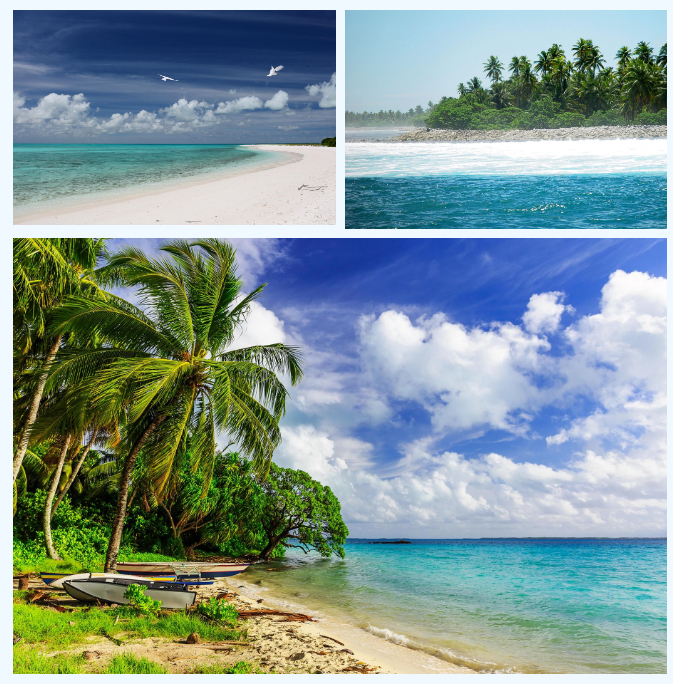 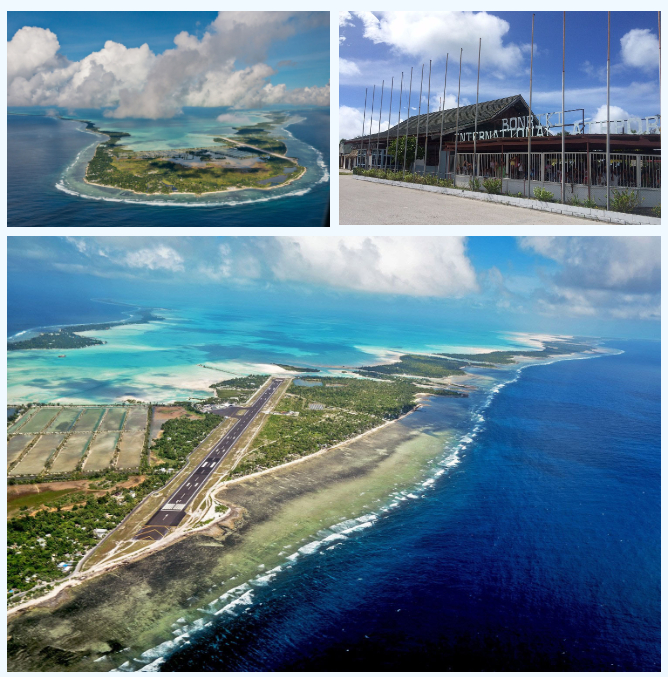 In May 2022, the Chinese government and the government signed the "government of the People's Republic of China and the government of the republic of Kiribati about mutual promotion of the construction of" area "implementation plan", aimed at deepening bilateral trade and investment, infrastructure construction, to address climate change, science and technology and pragmatic cooperation in many fields such as renewable energy. It is worth mentioning that at the beginning of this year, China initiated and established the China-Pacific Island Countries Climate Change Cooperation Center, striving to leverage China's technological advantages, make greater contribution to the capacity of Pacific island countries to cope with climate change, and promote the building of a closer China-Pacific Island countries community of shared future.
As an international high-tech enterprise specializing in new energy micro grid and off-grid business, Sino Soar Hybrid is willing to cooperate with the Kiribati government and public utility departments with strong independent research and development capabilities and high-quality service standards under the strong support of various policies. Sino Soar Hybrid will continue to uphold the spirit of professional and efficient craftsmen, adhere to the service tenet of "customer first", ensure the efficient construction and stable operation of the South Tarawa solar micro-grid project, and promote the mutual benefit and common development of the two countries.
Source: Sino Soar
ENF Profiles For Companies Mentioned in This Article